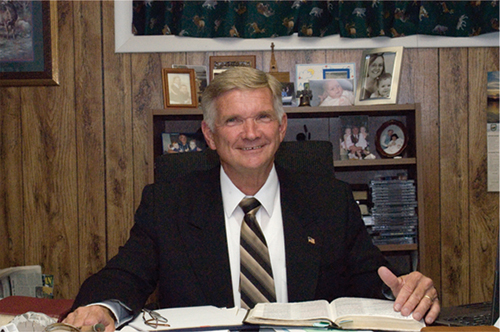 Marvin Carson entered Baptist Bible College, Springfield MO, in the fall of 1965 upon his graduation from Bowling Green High School. Upon graduation from BBC, he served as an Associate Pastor on the staff of the Seminole Baptist Temple under the ministry of Raymond Tracy in Springfield, MO. In the fall of 1970 he became Pastor of the Grace Baptist Church and recently celebrated his 45th anniversary as their pastor. He has been active within his state along with other Independent Baptist pastors in starting new churches in needy areas. He has also served as a foreign missions field representative with the Baptist Bible Fellowship International.  He and his wife, Milinda, have three sons and a daughter who are actively serving the Lord. 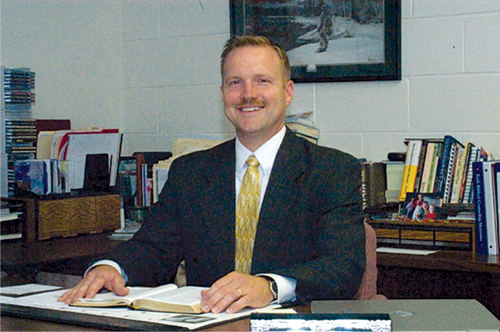 Brian Carson was born in Springfield, MO but grew up and went to school here in Bowling Green. He graduated from Western Kentucky University in 1990 and from Baptist Bible College in Springfield, MO in 1994. He came to work for Grace Baptist Church in January of 1998. He and his wife, Shana, were married in June of 1991 and have two children. 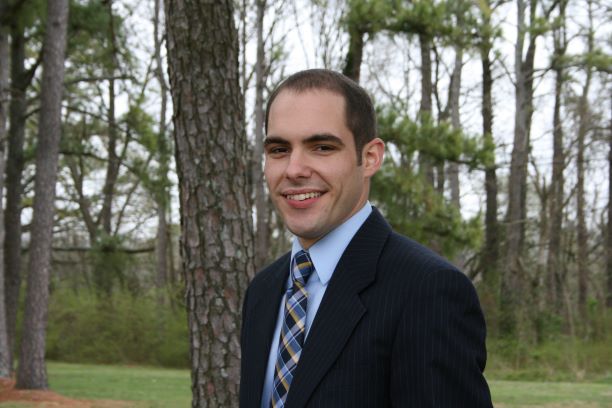